What do you think? http://pin.it/2caSsjK

27 Isaiah cries out concerning Israel, “Though the number of the sons of Israel be like the sand of the sea, it is the remnant that will be saved;

Terms for remnant in the Old Testament derive from six roots and occur some 540 times (forms of Heb. sr, ytr, plt, srd; Gk., leimma, hypoleimma, loipos, kataloipos). Remnant, frequently in the sense of residue or refugee, takes on theological hues when it becomes the object of God’s address and/or action.

Sociologically the remnant could be described variously as refugees, a community subgroup, or a sect.

Remnant language is associated with both judgment and salvation.

Remnant and the Oracle of Judgment. The language of remnant in announcements of judgment was used to emphasize the totality of the judgment whether of non-Israelites or Israelitesso that no trace, no remnant would in the end remain.

Should there be temporary survivors of a catastrophe, such as Nebuchadnezzar’s siege, they would ultimately not be spared ( Jer 21:7 ). Such news of total destruction was evidence of God’s determination to proceed in judgment, but the news was intended to persuade vacillating persons to spare their lives by defecting to the Babylonians ( Jer 21:8-9 ).

Oracles of salvation may follow immediately on the heels of announcements of judgment, and paradoxically, both entail a remnant.

God will destroy the sinful kingdom not a territory, but the aggregate of wicked leaders. All these shall perish. But not all the populace is equally guilty, and while the pious do not escape the effects of the destruction, God in his justice spares them; they become the remnant. Paradigms for wholesale destruction in which some are nevertheless spared exist in the story of Noah’s family in the flood and Lot’s escape from Sodom.

Since acceptance with God is not based on merit, one dimension of remnant theology is its message of God’s grace ( Isa 1:9 ; Amos 5:15 ).

…The message is that God’s grace triumphs in the end.

The remnant is future-oriented. What pros- pects has the remnant that becomes, as in the exile, the carrier of God’s promise?

Equally graphic was to be the recovery as “the outcasts of Israel” and the “dispersed of Judah” would be gathered together. Also, there would emerge a shoot (remnant?) from the stump of Jesse ( Isa 11:1 ).

In the prophet’s mouth, remnant language for Israel is hope-engendering.

Paul clarified the relationship between the remnant, those who accepted the gospel, and the larger body of unbelieving Jews, by noting: (1) that the remnant represented the ongoing activity of God with the chosen people, “a remnant chosen by grace” ( Rom 11:5 )

One might ask, of course, how it is that God holds with the remnant, which is usually the small rather than the large body, the minority rather than the majority. Where is God’s ultimate triumph? One answer is to examine the larger sweep of salvation history. The story of the primeval history was discontinued in favor of the election of Abram, a remnant, so to speak, from the larger group. ( Matt 28:18-20 )… The remnant was called to redemptive activity.

The Book of Revelation depicts, as does the primeval history, a great diversity of people, people now in God’s presence. The remnant has accomplished God’s purpose.

Because the criterion is not ethnicity but righteousness, the Scripture applies “remnant” language to peoples other than Israel. In a pivotal text Amos speaks of a remnant of Edom, interpreted by James as referring to all humankind, which will come under the saving umbrella of David ( Amos 9:12 ). Philistines, like Judah, are envisioned as a “remnant for our God.” 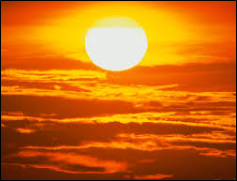 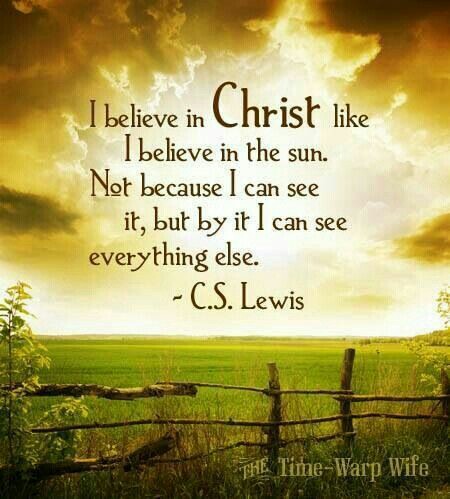 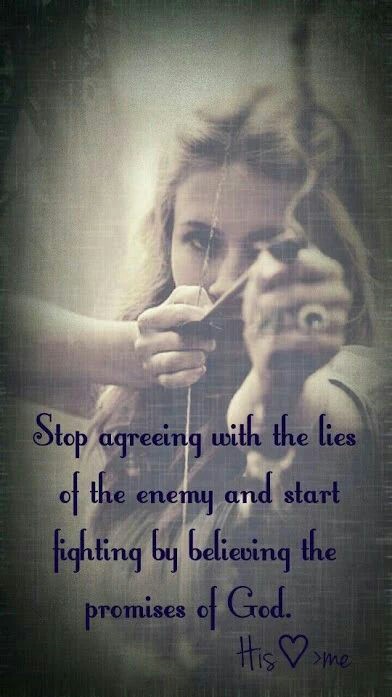